If anyone else is bringing candy, don’t bring Twizzlers! I’m bringing a two pound bag that should satisfy all Twizzler cravings 🙂

The date we’re going with is going to be september 27 from 7-midnight.  Combs 237.  Friends welcome!

Remember that we are doing a potluck (sign up here) so be sure to bring the proper utensils for serving and such. If you have either of the versions we will be viewing on DVD then you’re so very welcome and encouraged to bring them. Also stay turned for the Alice in wonderland viewing information!

your ever humble planners

When I first started reading the Tyson essays, I thought that the different readings and interpretations of The Great Gatsby would contradict one another and become rather confusing. However, I feel as though the different forms of criticism are actually helping me to understand the depth of the text much better.

Nevertheless, it is a little bit difficult to see the same quotations used to try to prove rather contrasting points in neighboring chapters (an example of this would be New Criticism’s interpretation of the “valley of ashes” on pg. 151 as a portrayal of “the narrative tension between the corrupt world of the novel and its title character,” whereas, on pg. 72, Marxist Criticism interprets it as a “powerfully chilling image of the life led by those who do not have the socioeconomic resources of the Buchanans”).

Do you think that the differing critical reading strategies contradict or add to/build on one another in relation to your understanding of The Great Gatsby?

During the last few minutes of class today (11:00 am section), a student prompted a poll on the general likeability of Tom Buchanan’s character. Unsurprisingly, most of us found him unsympathetic and didn’t appreciate various ugly aspects of his personality. A few, however, voiced the opinion that even when Tom was being offensive and bigoted, he was at least being honest, which is hard to say for other characters. They appreciated his direct and matter-of-fact manner.

If honesty is the yardstick we use to measure the basic “goodness” or worth of a character in The Great Gatsby, haven’t we chosen the wrong tool? Are we doing a disservice to other characters by writing them off as dishonest?

Jordan Baker is described by Nick Carraway as being “incurably dishonest”. As an example, he cites a lie she uses at a party, and an incident at her first big golf tournament where she was suspected of cheating (p. 19). The lie at the party is told to us readers second-hand, and the other Nick doesn’t believe himself. If we dismiss Nick as a reliable narrator, what other ways are we told Jordan “deal[s] in subterfuge”?

Many have argued that not only Nick, but Jordan, are homosexual (or are, at least, fluid in their sexuality) and struggling to “pass” among their peers. Jordan succeeds quite successfully: unlike Daisy, she is financially independent and typically holds the power in the relationships she chooses, but through simple acts like dressing and her cool affectations, she is able to disappear into the background of women indistinguishable from another. She seems to have escaped notice even in our class discussions.

If you can accept that Jordan’s dishonesty is integral to her ability to lead the life of her choosing – a life that offers her freedom and mobility – should she be subjected to a harsher treatment than men like Tom? Contrast her desire to that of Tom’s: his desire to uphold the status quo he participates in enables him to speak so boldly and derisively of perceived threats to his privilege and whiteness. He loses nothing, risks nothing, by being “honest”. What is so admirable about that? 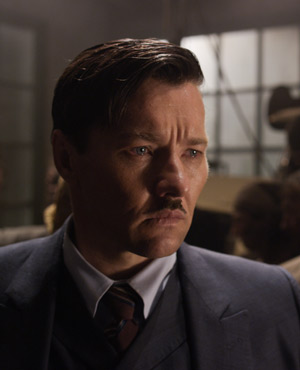 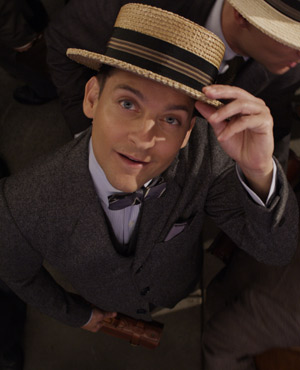 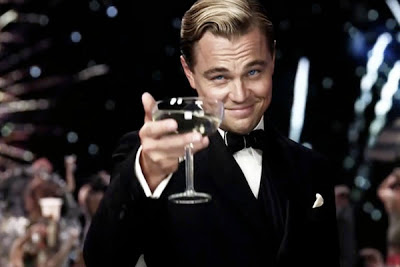